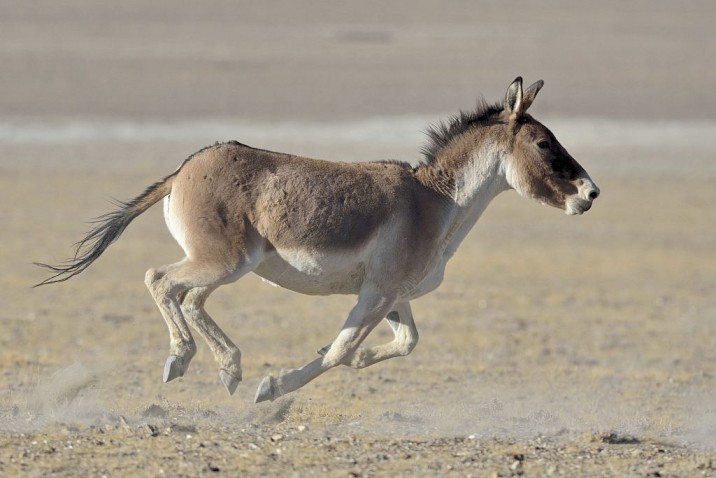 The Mongolian Wild Ass (Equus hemionus hemionus, also called Khulan, Mongolian: Хулан) is a subspecies of the Onager. It may be synonymous with the Gobi Kulan or Dziggetai (Equus hemionus luteus). It is found in Mongolia and northern China, and was previously found in Kazakhstan before it became extinct due to hunting. The Mongolian Wild Ass’s distribution range was dramatically reduced during the 1990s. A 1994-1997 survey estimated its population size at 33,000 to 63,000 individuals over a continuous distribution range encompassing all of southern Mongolia. In 2003, a new survey found approximately 20,000 individuals over an area of 177,563 km² in southern Mongolia. The population estimates of the Mongolia population should be treated with caution due to a lack of proven survey protocols. Despite that, the subspecies lost about 50% of its former distribution range in Mongolia in the past 70 years. 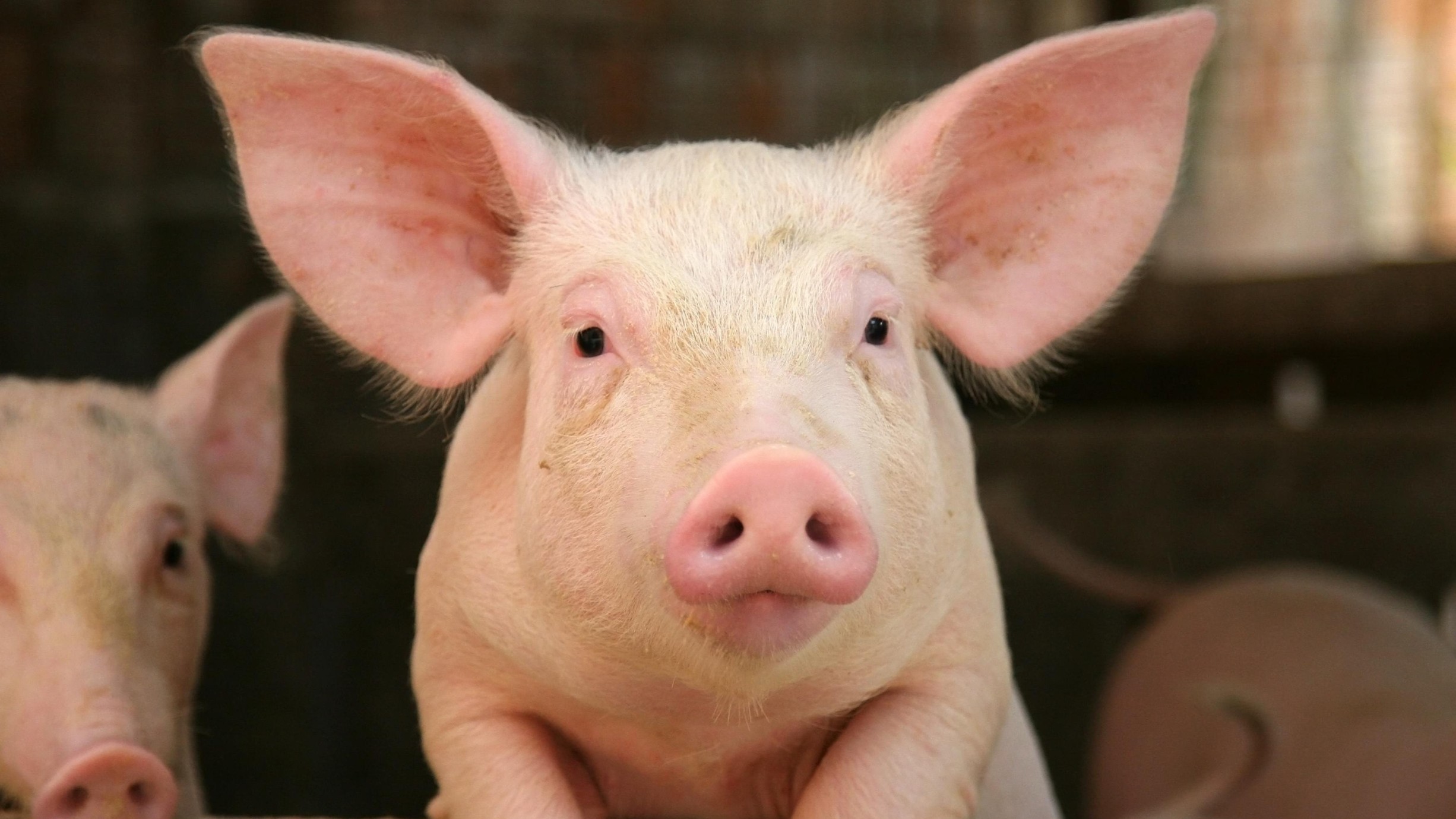 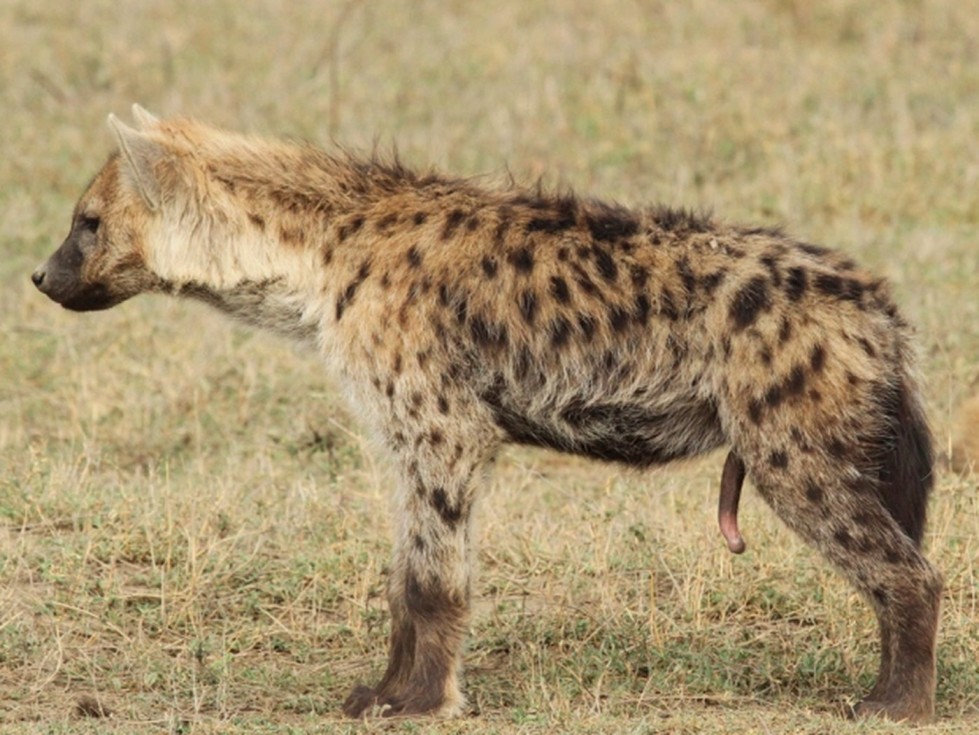 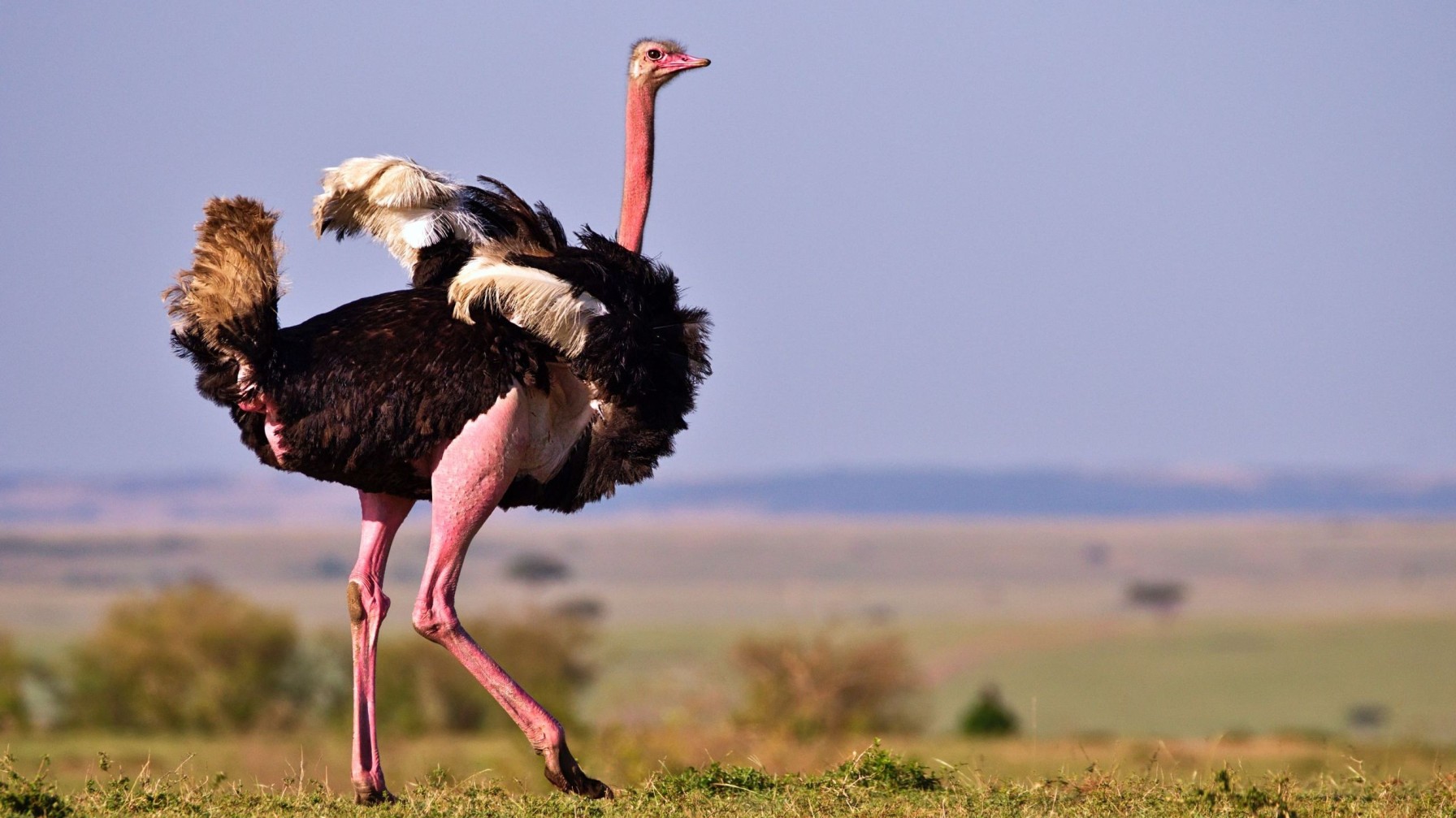 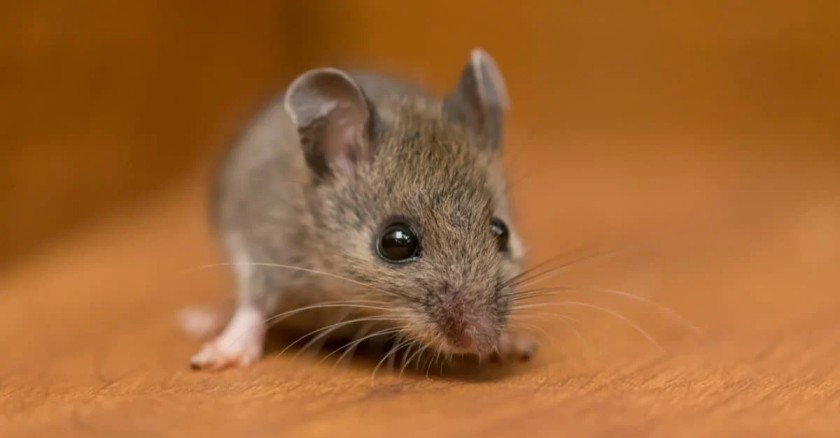