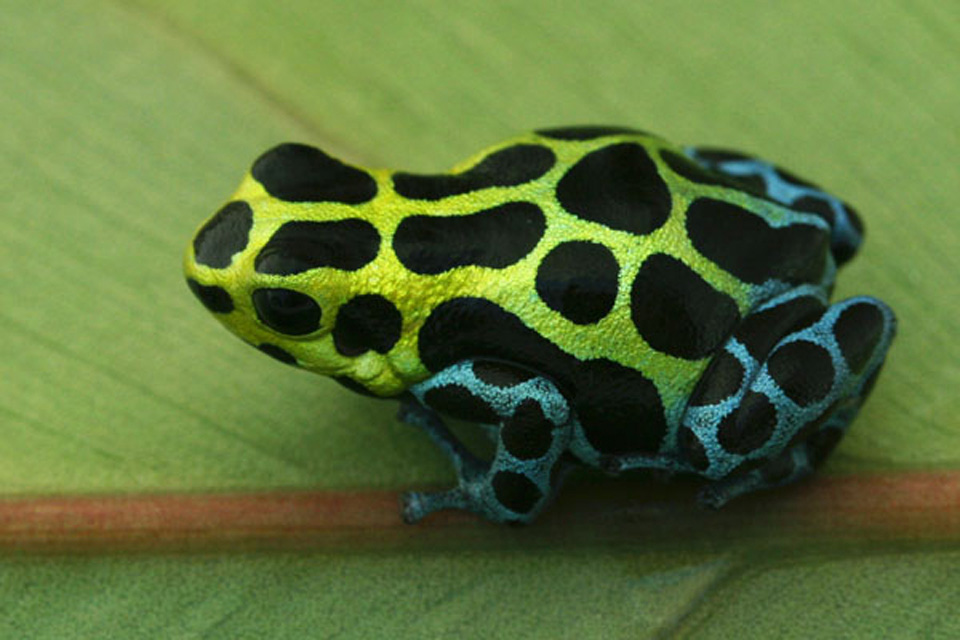 Ocybadistes walkeri, commonly known as the Greenish Grass-dart, Green Grass-dart, Southern Dart, or Yellow-banded Dart, is a type of butterfly known as a Skipper found in eastern and southern Australia, with one subspecies found in the Northern Territory. They are named after their quick, darting flight habits. There are more than 3500 recognized species of skippers and they occur worldwide, but with the greatest diversity occurring in the tropical regions of Central and South America. 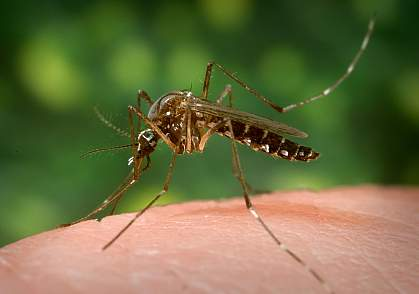 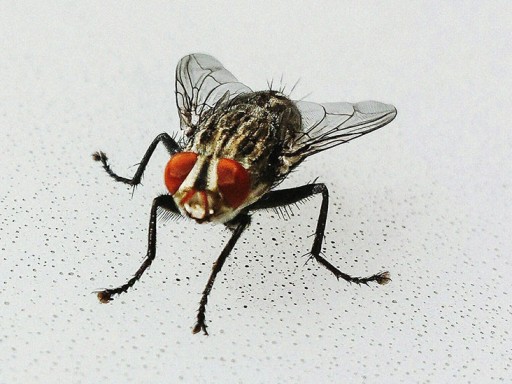