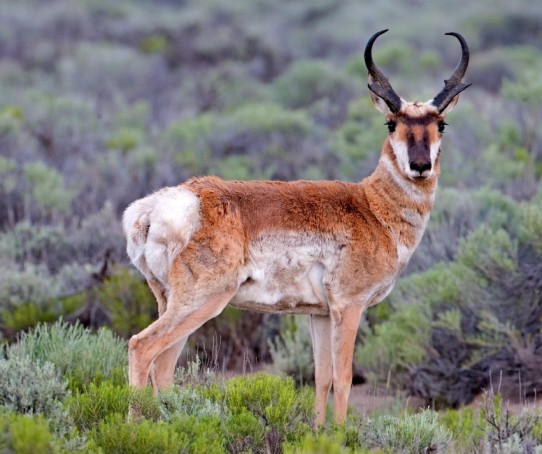 The pronhorn can run exceptionally fast, being built for maximum predator evasion through running, and is generally accepted to be the fastest land mammal in the New World. The top speed is very hard to measure accurately and varies between individuals; it is variously cited as up to 70 km/h, 72 km/h, or 86 km/h. It is often cited as the second-fastest land animal, second only to the cheetah. It can however sustain high speeds longer than cheetahs. University of Idaho zoologist John Byers has suggested that the Pronghorn evolved its running ability to escape from extinct predators such as the American cheetah, since its speed greatly exceeds that of extant North American predators. It has a very large heart and lungs, and hollow hair. Although built for speed, it is a very poor jumper. Their ranges are often affected by sheep ranchers’ fences. However, they can be seen going under fences, sometimes at high speed. 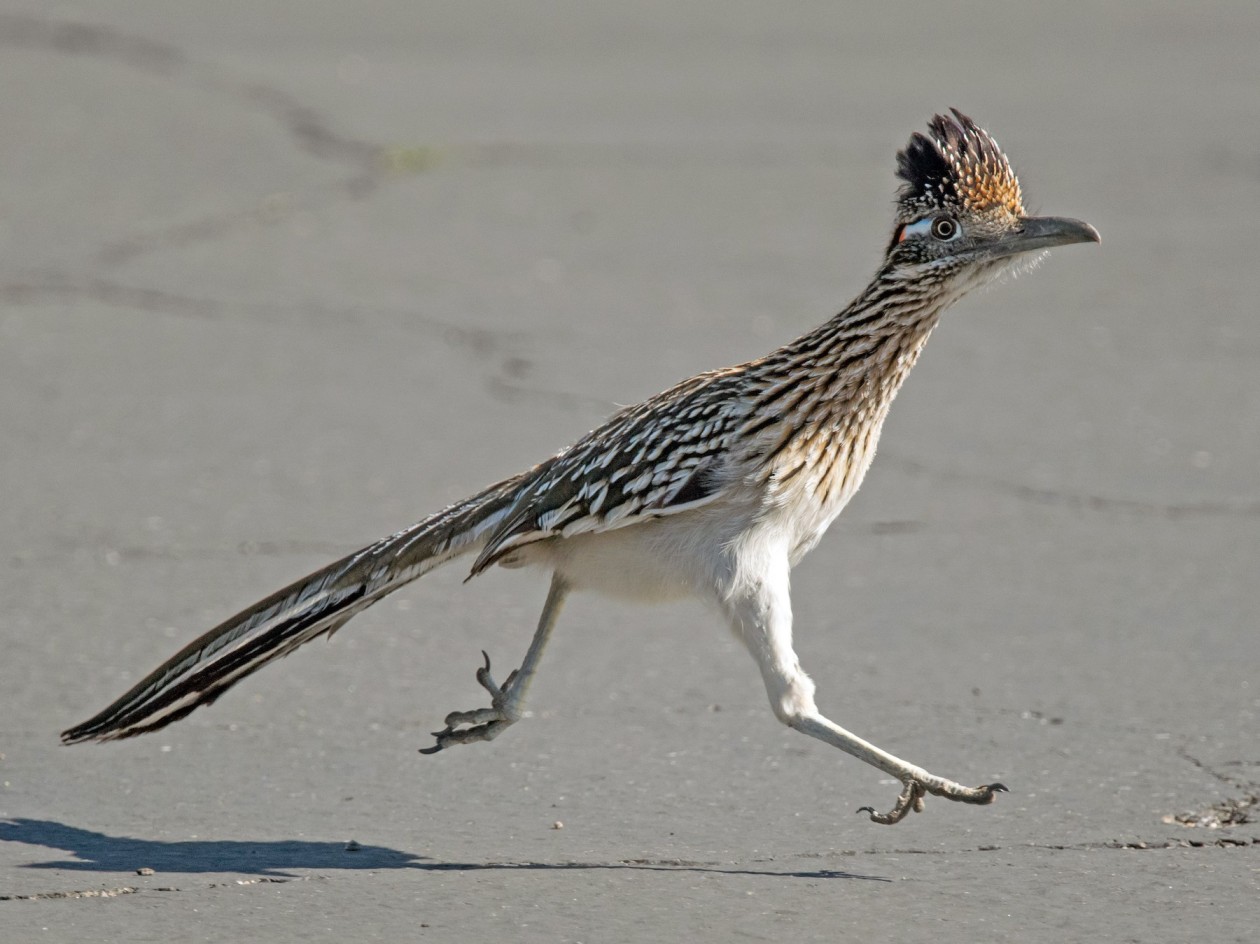 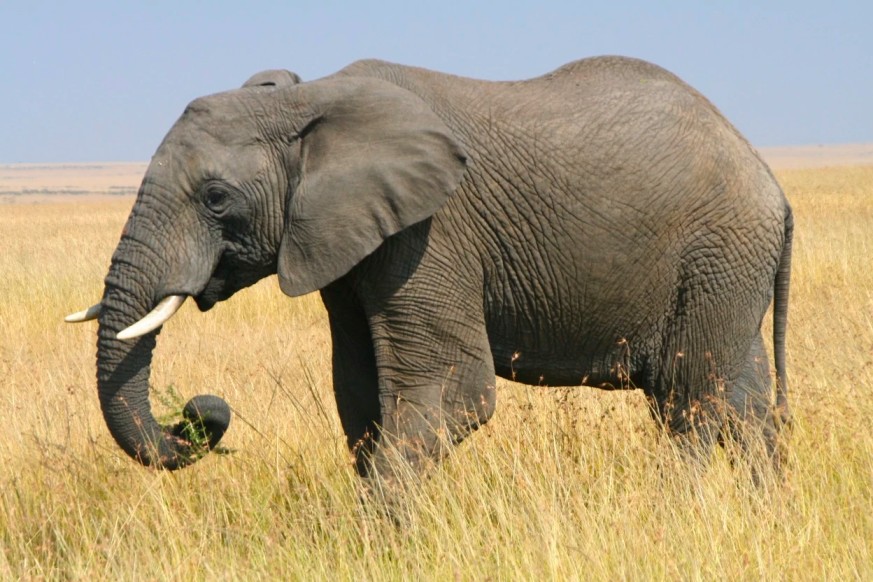 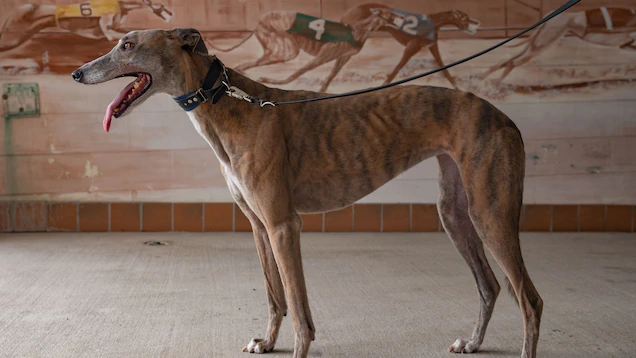 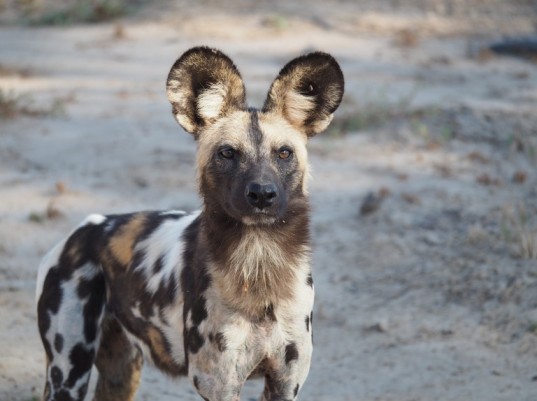