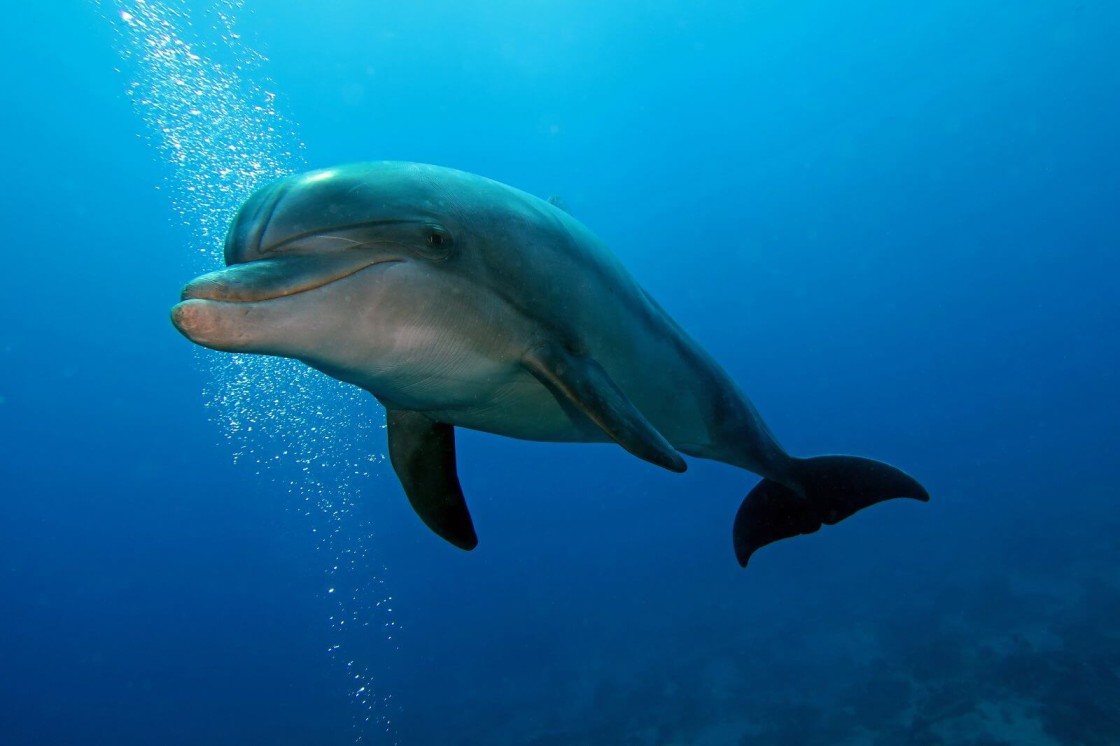 Bottlenose dolphins, the genus Tursiops, are the most common and well-known members of the family Delphinidae, the family of oceanic dolphins. Recent molecular studies show the genus contains two species, the Common Bottlenose Dolphin (Tursiops truncatus) and the Indo-Pacific Bottlenose Dolphin (Tursiops aduncus), instead of one. They inhabit warm and temperate seas worldwide. There have been numerous studies of their intelligence. Researchers have examined mimicry, use of artificial language, object categorization and self-recognition. Their considerable intelligence has driven interaction with humans. Bottlenose dolphins are popular from aquarium shows and television programs such as Flipper. They have also been trained by militaries to locate sea mines or detect and mark enemy divers. In some areas they cooperate with local fishermen by driving fish into their nets and eating the fish that escape. Some encounters with humans are harmful to the dolphins: people hunt them for food, and dolphins are killed inadvertently as a bycatch of tuna fishing. 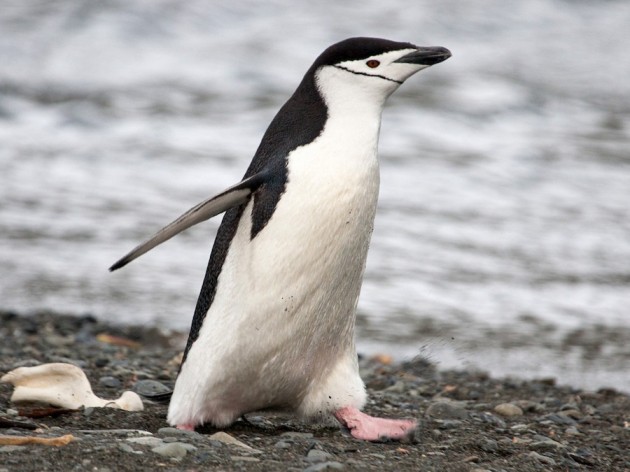 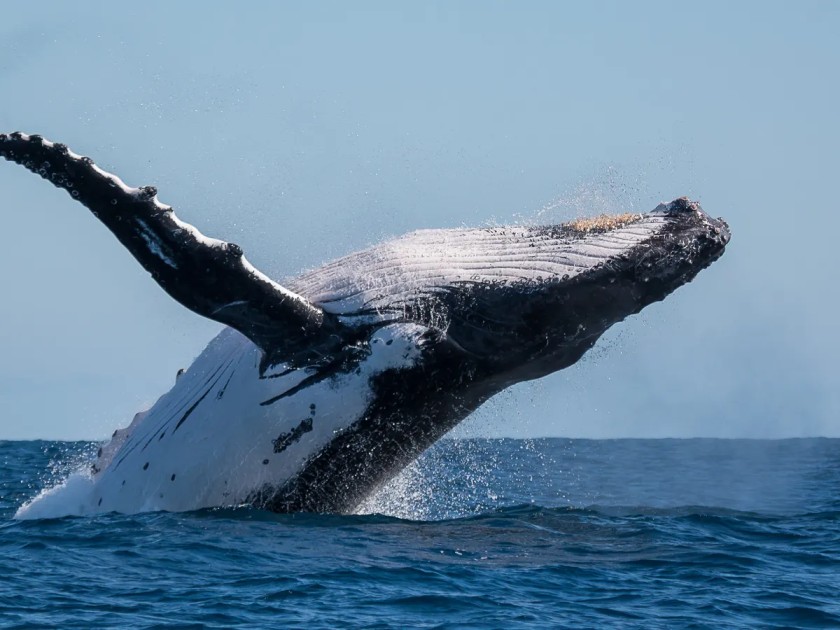 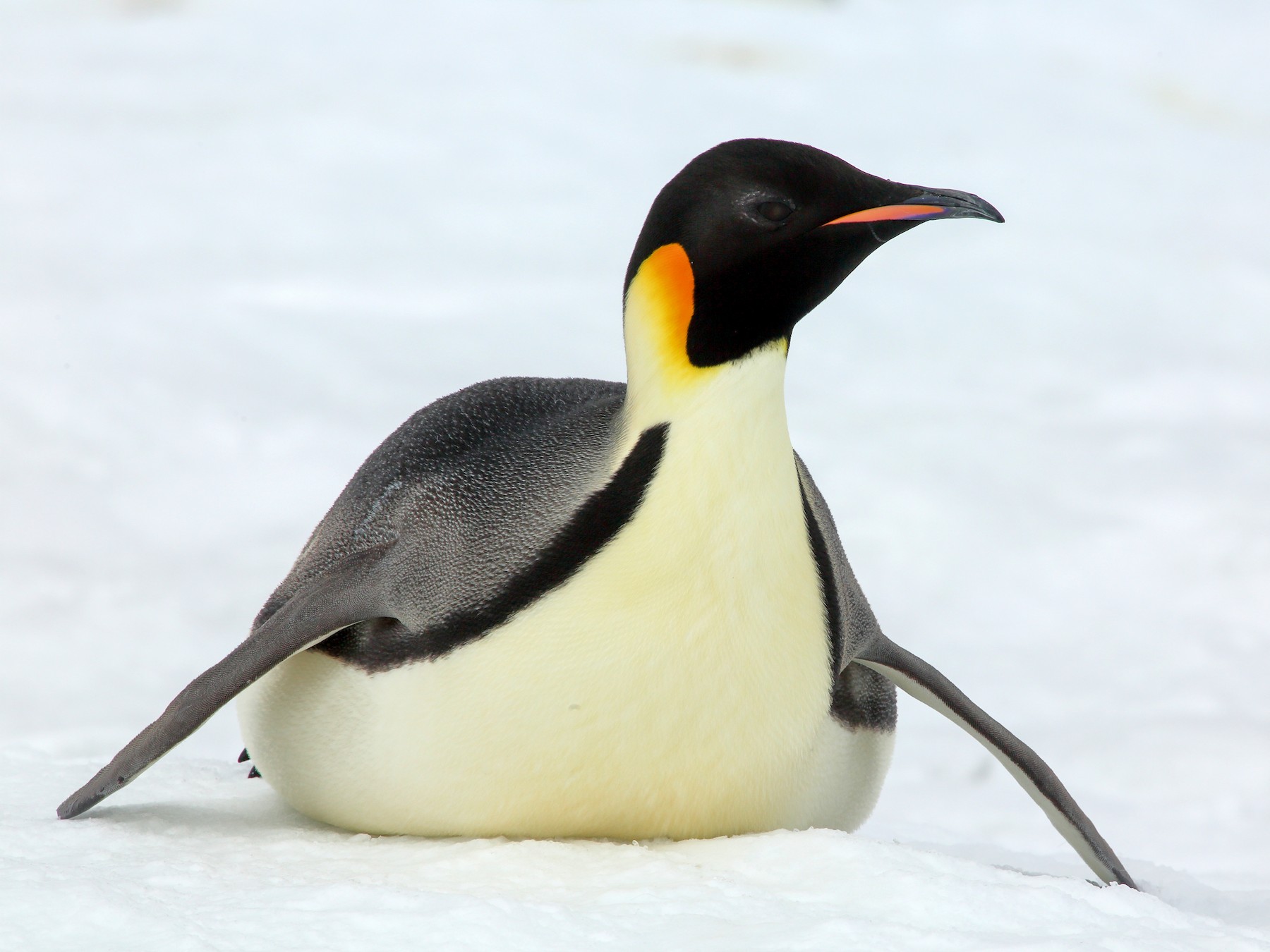 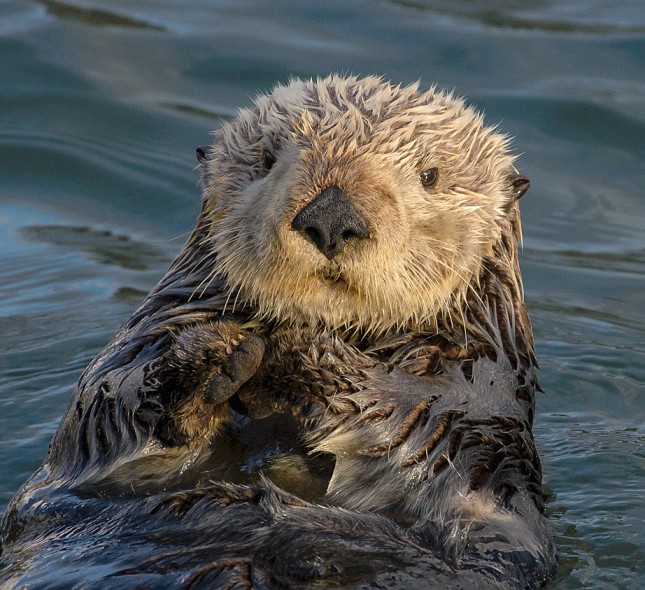